I am from Uruguay. I have been living in the past 7 years between France, Cambodia and most recently Indonesia. I love languages and enjoy … 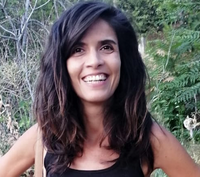 Hola, I am Nuria, one of the Spanish teachers at Go Student. I'm originally from Spain but I have been living abroad over 10 years. … 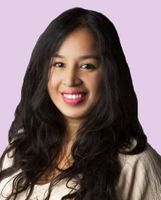 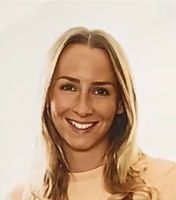 Teaching you or your children is my passion. Achieving your full potential, my main target. I believe in your singularity as an individual and the … 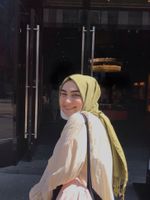 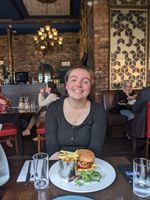 GoStudent has a pool of 466 private Spanish tutors in Liverpool meaning we have a wide selection of tutor profiles we can match to your child. Book a free trial session to get a taste of what our private tuition sessions are like.

GoStudent can help give your child support with private Spanish tuition as well as offering tuition for subjects in Liverpool.Select from the following subjects:

Your child isn't tied into one subject with GoStudent. Maybe your child needs support with Spanish now but as their needs change we can also offer tuition across different subjects.

Getting private Spanish tutoring in Liverpool can be a great benefit for you child.

Spanish tutoring for all ages and levels with GoStudent

Over 559 million people around the world speak Spanish but, judging by academic results for 2021, not many students in Liverpool and Merseyside are being taught the subject to a good standard and could benefit from finding the best-rated Spanish tutoring in Liverpool.

Only 270 kids in the region took A-Level Spanish in 2021 and the results do not compare favourably with the national average.

Across the country, 62.7% of kids achieved at least an A grade, whereas in Liverpool and Merseyside just over half of schoolkids, 51.2%, managed the same. That means children in the city and region are underperforming by a whopping 11.5% compared to their peers nationally.

The disparity is even more pronounced when looking at the 30.8% of kids across England who earned an A* in Spanish A-Level versus only 19% of Liverpool and Merseyside pupils.

Fortunately, GoStudent’s top tutors provide the best rated Spanish tutoring in Liverpool and are experts at boosting performance at A-level.

At GCSE, 4,340 students took Spanish in Liverpool and Merseyside in 2021. At this level kids in the region again underperformed compared to the national figure with a low 6.5% getting the highest score of 9 while across England the percentage was a much better 10.2%.

If you want to help your kid improve their Spanish for their GCSE exams you should book a free online lesson with GoStudent. We offer the best rated Spanish tutoring in Liverpool!

The education system in the region is unfortunately not geared towards effectively helping Spanish students get top results. Why is this important?

As the world’s second most spoken language, Spanish is a very useful qualification to have and it is increasing in popularity. The Cervantes Institute estimates the use of Spanish shot up by 1,100 percent between 2000 and 2013. Being fluent in Spanish could open the door to opportunities for your child in over 100 countries on 6 continents.

Knowing Spanish is also valuable for students whose primary focus is on other subjects: for example, more scientific documents are published in Spanish than in any other language apart from English and Spain is the third-largest exporter of books in the world, after the UK and the US. An understanding of this romance language means your kid can access a much broader wealth of knowledge and resources than their peers, giving them a career-boosting advantage.

Give your kid the greatest support in their Spanish courses you need to take advantage of the best rated Spanish tutoring in Liverpool provided by GoStudent!